I’ve been an on again off again member of Weight Watchers for many years. I lost over sixty pounds starting with Points and then moving into PointsPlus. I became a receptionist and then a leader. Then I got lazy and thought I had everything under control. I stopped tracking, stopped working for Weight Watchers, and proceeded to gain a good portion of my weight back. I rejoined right before the introduction of SmartPoints but that didn’t last long.

I became a vegetarian about halfway through my weight loss journey and I just didn’t click with SmartPoints. Animal protein was really low in points while things like beans either stayed the same or went up. I’m sure if I’d stuck with it I could have eventually figured it out, but I was just frustrated with the change and gave up. I proceeded to gain back all but a few pounds of the weight I had lost.

I initially joined Weight Watchers because of severe acid reflux, which completely went away when I lost the weight. Not only did that come back after gaining the weight back I started having a lot of trouble with my hiatus hernia. My legs have started hurting a lot. My oldest son runs cross country and I used to be able to follow him around the course and be tired, but overall OK after a meet. Now my legs are so sore I’d spend the day after moving as little as possible. I tried and failed at other tracking methods quite a few times.

Thankfully a friend who is still in Weight Watchers reached out to me to let me know that they were getting ready to release their new Freestyle program. I knew I couldn’t afford meetings, but I jumped in on their Cyber Monday offer and bought three months of the online version. I just finished my second week on Freestyle and after four different versions of the program I can honestly say that this one is my FAVORITE!

One major complaint about Weight Watchers is that you could get by with eating a lot of packaged and processed foods and still lose weight. That’s great for weight loss, but not so great for your overall health. This program really changes that. They’ve made over 200 foods zero points, and those foods are whole foods! They’ve finally started treating plant protein the way they treat animal protein by adding beans and tofu to the list of zero point foods. No, it’s not perfect if you’re coming from the perspective of eating a plant based diet. But if you’re like me and know you’re going to slip up and eat stuff you shouldn’t, it couldn’t be better. It really makes you think more about your indulgences than any of the previous versions I’ve been on.

There’s a lot more I can and will say on Freestyle in future posts, but if you’re on the fence about giving Weight Watchers a try I’d say go for it! I lost 2.9 my first week, and 1.3 this week (and I had lunch at an Italian restaurant, and went to a holiday potluck). I’m excited to be on this journey again. If you’re interested in starting this journey for yourself, be sure to sign up through Ebates to get cash back!

Have you ever tried Weight Watchers? Are you doing the new Freestyle program?

6 thoughts on “I’m In Love With Weight Watchers Freestyle!” 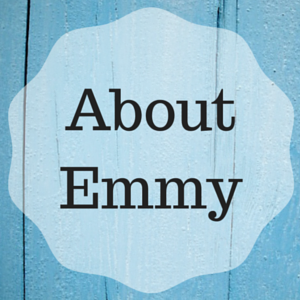 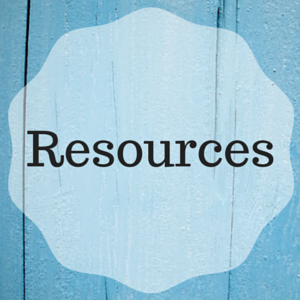 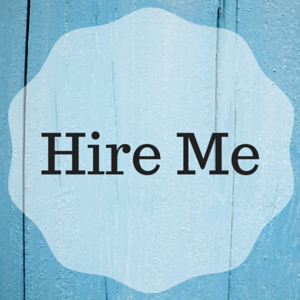